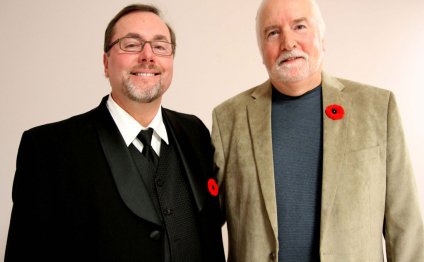 Throughout her long and varied law career, retired Superior Court Justice MaryJo Nolan has been an advocate for access to justice for vulnerable residents in Windsor and southern Ontario. That same motivation has inspired her new post-retirement career as a family law mediator.

Prior to retiring in July 2014, MaryJo was asked by Mary-Anne Stevens, LAOs director general for the Essex Lambton Kent District, if she would like to mediate family law settlements after stepping down from the bench. MaryJo happily accepted. She now mediates Childrens Aid Society (CAS) settlement conferences as well as private family matters in a quiet upstairs meeting room in the Windsor courthouse. She believes it is always beneficial for parties to sit down together to find new ways to look at their situation.

I often say that part of my job as a mediator is to turn the kaleidoscope,  explains MaryJo, who was appointed judge to the Superior Court of Ontario in April 2005. I use that analogy because you see a pattern in a kaleidoscope. If you turn it, all the pieces are still the same but it looks different. In mediation, the facts are the same but you look at them differently. Learning settlement skills has been emphasized at judges seminars lately. I think being a mediator is an important role for a judge in this day and age.

Even before graduation from the University of Windsors law school and her call to the bar in 1983, MaryJo had a keen interest in equitable access to justice. She had previously worked with vulnerable clients as a social worker with the CAS in Toronto, Hamilton and Windsor. Those experiences strongly influenced her decision to become a lawyer.

When I was a social worker, lawyers were not involved in CAS work,  MaryJo recalls. In the late 60s, lawyers became involved but didnt know the system. I thoroughly understood it and went to law school with the intention of becoming an in-house counsel for CAS. By the time I graduated, no such position was available in Windsor. After several years of family practice, I was approached by the Ministry of Community and Social Services to be on the training team for the Child and Family Services Act, a brand new piece of legislation that amalgamated all childrens legislation including child welfare.

People going through a separation are experiencing one of the worst times in their lives. Somehow, when you acknowledge that pain it goes a long way."

Connecting the past to the present

In 1995, MaryJo had the opportunity to be involved with CAS matters again as regional counsel in London in the newly regionalized Office of the Public Trustee. Many of her clients were mentally ill, living in poverty and their children had been taken into care.