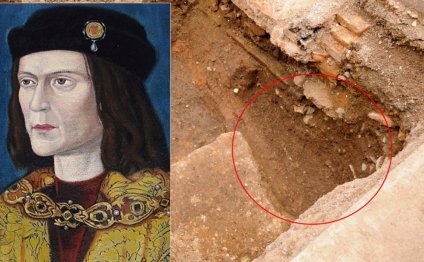 Who died in the Tower of London?

Executions by Beheading
Death by beheading with the use of the axe could be a terrifying prospect. The executioners often took several blows before the head was finally severed. If the executioner' axe was sharp and his aim was true, beheading was quick and relatively painless. If the instrument was blunt, the axeman inexperienced or careless, then the execution might take several strokes to sever the head. This was certainly the case in the execution by beheading of the brave Countess of Salisbury who was struck eleven times with the axe before she died.

Executions by Beheading - the Traditions
Various traditions were observed at executions by beheading. A raised platform was built (scaffold) and covered with straw. A minister of the church would be available to offer religious comfort to the victim. The victim would be expected to pay and forgive the executioner. It would be hoped that the headsman completed his job swiftly and with care. The condemned prisoner was usually given the opportunity to address the spectators - with the King's permission. The heads of traitors were displayed on top of spikes on London Bridge.

Executions by Beheading - Showing the head to the crowd?
Following execution the severed head was held up by the hair by the executioner. This was done, not as many people think to show the crowd the head, but in fact to show the head the faces of crowd and it's own body! Killing by beheading is not immediate. Consciousness remains for at least eight seconds after beheading until lack of oxygen causes unconsciousness and eventually death.

Video on topic: Who died in the Tower of London?

Duke and Duchess of Cambridge honour those who died in the ...

Incredible Scenes As The Tower Of London’s Moat Fills ...