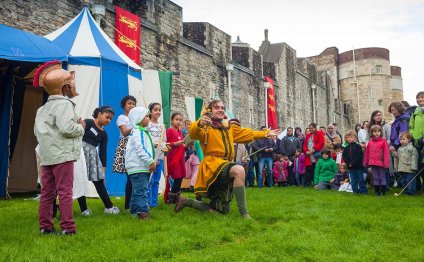 This Spring season get exclusive access to the Tower of London with our series of unique after-hours experiences, from life-drawing classes to talks and debates there is something for everyone at the Tower.

Join journalists, historians and other experts in conversation about capital punishment from the Tower of London’s history to the 21st century. The Tower of London is one of the world’s most infamous execution sites, though surprisingly few prisoners were executed within the Tower walls.

How will the story of the people of Tower of London be told in the future? Will scholars trawl through twitter feeds to discover the people’s history of London?
Join our panel of bloggers, journalist and academics as they discuss how the act of keeping a diary has changed but its importance has not.

Curious Connections….censorship and denial of service

Until the 1900s, the Tower of London was used to censor those considered a danger to the Crown. In this age of online freedom our panel of journalist, historians and activists discuss the role of whistle blowers, Hacktivists and the dangers and debate around state controlled censorship.

Drawn at the Tower with Art Macabre

Unlock your drawing potential in this unique after-hours series at the Tower of London. Sketch royals, rogues and ravens while you explore the stories and eerie atmosphere of the tower at night through these unforgettable immersive drawing experiences. For more information and to book visit www.hrp.org.uk/drawn.

After-hours this place is off limits to most people, but not to us Operative 341. This will be your patch. The people here, your business…After the sold out first run NIGHTWATCHERS returns to the Tower of London. NIGHTWATCHERS is an after-hours immersive experience at the Tower of London, directed by award-winning digital theatre company ANAGRAM. Step into a shadowy world of state surveillance, where messages and phone calls lead you around one of our most notorious prisons; this is your induction into the art of covert investigation. The story dips between contemporary London and the most dramatic years of the Elizabethan secret service. In a climate of global insecurity, who watches the watchers? For more information and to book visit www.hrp.org.uk/nightwatchers.

Hear our talks and debates again, listen to a collection of podcasts from our Adult Learning programme.

TOWER OF LONDON CHANGING OF THE GUARDS ...FEATURING LADY ...

Ravens at the Tower of London