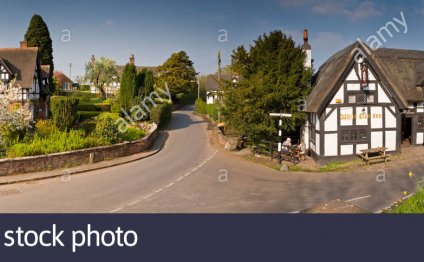 Note: This guide was written in the fall of 1998 for a friend who was going to live in London on the BUNAC program. Therefore, some of the information will be outdated.

Going out
Pubs and bars

Note: letters and numbers in brackets refer to the square and map number in the standard London A-Z.

Finnegan’s Wake
Corner of Victoria Grove and Gloucester Rd [A3, 76]
This was our pub. It’s right down the street from where we lived initially, and even when we moved, we continued to make to trek. It’s an Irish pub, and there probably isn’t anything especially unique about it. It was just ours. Live music on Thursday nights starting at 9. A lot of American students go there because of a nearby American college. The best bangers and mash I ever had were here.

The Rat & Parrot
Gloucester Rd [A3, 76], St Martin’s Lane [7J, 61], more
This was our other pub. It was right across the street from Finnegan’s, and many nights we would split our time between the two pubs. The atmosphere is more ‘suitish’ than Finnegan’s, and consequently not as jovial. Excellent cheeseburgers and tuna melts.

The Builder’s Arms
St. Alban’s Grove [3K, 75]
Just down the road from Finnegan’s (Victoria Grove turns into St. Alban’s Grove). Basically avoid at any costs unless you’re feeling homesick and want to meet a bunch of loud, obnoxious Americans. Tuesday nights they have pound shots. Just like home!

The Windsor Castle
14 Campden Hill Road [1J, 75]
Located between Hyde Park and Holland Park in a residential area. The Windsor Castle is one of London’s famous pubs. The inside of the pub is darkly traditional and cozy, but the outside garden is the key to its charm. There are plenty of trees shading the many picnic tables, and an outside bar to expedite your drinking. The fish n’ chips are extraordinary and huge.

London is renowned for being spoiled with great pubs and bars – and Kensington is no exception. And since it’s London Beer…