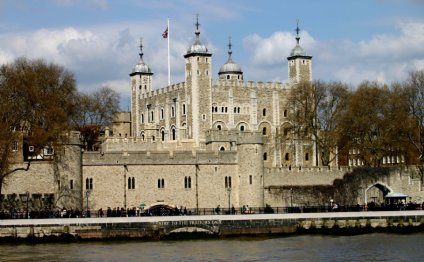 Plus see the Changing of the Guard at Buckingham Palace.

After the morning pick up we depart Victoria and drive through the very heart of central London past some of the key landmarks including Big Ben, The Houses of Parliament and The London Eye before driving along the Embankment with great views of The River Thames.

THE TOWER OF LONDON ... private tour away from the crowds..

Following our coach drive past Big Ben and Parliament Square we arrive at The Tower of London where we are met on the middle drawbridge by our very own Beefeater. Leading us into this world heritage site before it opens to the public our Beefeater will take us on our private guided tour explaining the history behind this fortress of imprisonment and torture. We are also the first group to see the Crown Jewels before enjoying some free time to explore on our own. Why not visit Traitors Gate, the armouries or the Bloody Tower? And keep an eye out for the famous ravens! Tradition has it that if the Ravens leave the tower the Monarch will fall!


CHANGING OF THE GUARD AT BUCKINGHAM PALACE
Departing the Tower we head to The Mall to watch the Changing of the Guard ceremony as one of the Queens Foot Guard Household Regiments march from St. James Palace to Buckingham Palace to military music dressed in their world famous tunics and busbies.*


SHORT BOAT TRIP ON THE THAMES
What better way to take in some of London's finest landmarks with a short boat trip that edges along the Thames!

Take a Tour of The Tower of London, ZombiU Style