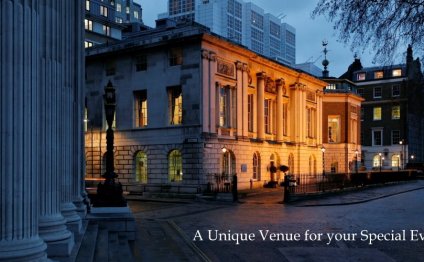 A meeting at Trinity House circa 1808

The Corporation of Trinity House of Deptford Strond, known as Trinity House (formally The Master Wardens and Assistants of the Guild Fraternity or Brotherhood of the most glorious and undivided Trinity and of St. Clement in the Parish of Deptford Strond in the County of Kent), is a private corporation governed under a Royal Charter (rather than a non-departmental public body). It has three core functions: it is the official General Lighthouse Authority for England, Wales, the Channel Islands and Gibraltar, responsible for the provision and maintenance of navigational aids, such as lighthouses, lightvessels, buoys, and maritime radio/satellite communication systems. Trinity House is also an official deep sea pilotage authority, providing expert navigators for ships trading in Northern European waters. It is also a maritime charity, dispersing funds for the welfare of retired seamen, the training of young cadets and the promotion of safety at sea; for the financial year ending in March 2013 it spent approximately £6.5 million in furtherance of its charitable objectives. Funding for the work of the lighthouse service comes from "light dues" levied on commercial vessels calling at ports in the British Isles, based on the net registered tonnage of the vessel. The rate is set by the Department of Transport, and annually reviewed. Funding for the maritime charity is generated separately. After the corporation was founded in 1514, the first master was Thomas Spert (later Sir), sailing master of Henry VIII's flagship and of

The Master of the Corporation (now an honorary title) is the Princess Royal. Previous Masters of Trinity House have included Sir Thomas Spert, master of the warship Henry Grace a Dieu under Henry VIII; the diarist Samuel Pepys, William Pitt the Younger, Duke of Wellington, and Admiral William Penn (father of William Penn, founder of Pennsylvania).