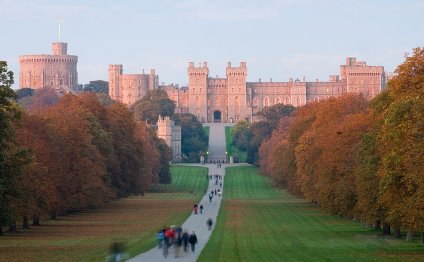 Castle Windsor is an inversion of control tool. There are others like it.

It can give you objects with pre-built and pre-wired dependencies right in there. An entire object graph created via reflection and configuration rather than the "new" operator.

You could always say new EmailSender.Send(emailMessage);

but that - the use of new - creates a TIGHT COUPLING that is hard to change. (this is a tiny contrived example after all)

So what if, instead of newing this bad boy up inside WorkflowStepper, you just passed it into the constructor?

So then whoever called it had to new up the EmailSender.

Imagine you have hundreds of these little classes that only have one responsibility (google SRP).. and you use a few of them in WorkflowStepper:

You just worry about the concern you are working with.

Imagine this whole graph (tree) of objects and dependencies gets wired up at RUN TIME, so that when you do this:

you get a real deal WorkflowStepper with all the dependencies automatically filled in where you need them.

Video on topic: Castle of Windsor

Changing of the Guard, Windsor Castle - April 2009 - PART ONE