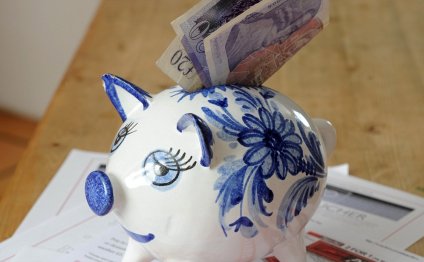 The notable omissions are the London Eye and Madame Tussauds.

Probability is that you will want to visit at least one of these.

Sometimes the London Pass lists one of the above free attractions as being covered by the London Pass. This will not be for admission but for something like an audio guide or a special exhibition.

Is The Transport Pass Option Worthwhile ?

The standard London Pass doesn't provide any transport facility apart from the hop on hop off bus on the first day and a River Thames cruise.

The longer the duration, the more money comes pre-loaded on the Visitor Oyster Card.

Crudely speaking the Visitor Oyster Card comes pre-loaded with enough cash to cover unlimited travel on public transport in the centre of London (zones 1 and 2) for the number of days you have purchased. If you travel outside Central London (zones 1 and 2), perhaps to Hampton Court or Heathrow Airport you may have to top up the Oyster Card with more cash, which is very easy to do at any Underground Station.

If you are staying in London more than 5 days, normally it will be cheaper to load a 7 day Travelcard onto the Oyster - this is only possible on the standard Oyster, not the Visitors Oyster Card that comes with the London Pass.

Note Children : Children under 11 travel free on buses and the Underground in London without a ticket (but not on the train to Windsor or Hampton Court).

Windsor & Eton is a wonderful place to explore just outside of London. Home to Windsor Castle, the queen s preferred…

Windsor Castle , the largest and oldest occupied castle in the world, is one of the official residences of Her Majesty The…