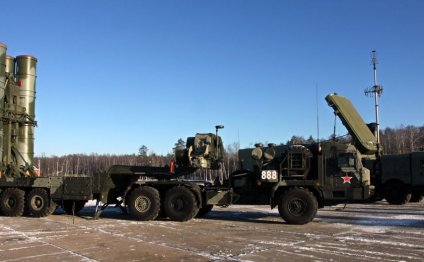 The history of the crown jewels dates back to Queen Sophie Magdalene, who was married to Christian VI. In 1746, she specified in her will that her jewels should not be passed on to a specific person but should always be at the disposal of the sitting queen with the reasoning that ¨ …in this Royal House, there are so few jewels and not any crown jewels at all.¨ Sophie Magdalene’s crown jewels consisted, among other things, of diamond-set hairpins, earrings and pearl necklaces, but most of her original jewellery has been altered by succeeding queens as jewellery styles have evolved over time.

Today, the crown jewels consist primarily of four large jewellery sets, also known as garnitures: a brilliant-cut diamond set, an emerald set, a pearl-ruby set and a rose-cut diamond set. The garnitures all consist of necklaces, earrings and brooches, and one of them includes a diadem. The jewellery sets can be divided up so that individual pieces can be combined in different ways.

The four garnitures still have the form given to them in 1840 by Caroline Amalie, the queen of Christian VIII. Supplementing Sophie Magdalene’s original jewels with extra precious stones, she had the garnitures produced in the fashion of the time. Besides the large garnitures, the crown jewels include pieces that later queens added to the collection. For example, from Lovisa, the queen of Frederik VIII, there is a pearl ¨bayadère¨, a very long pearl necklace with pearl tassels, and her three pearl bracelets with brilliant-cut diamonds and emeralds on the clasps.

The crown jewels are owned by the state but are at the disposal of the Queen, who generally uses them when she appears in full formal dress for her annual New Year’s banquet or in connection with state visits and other big events in the Royal House. By custom, the crown jewels remain in Denmark, which means that the Queen cannot use them during visits to other countries. When the crown jewels are not being used, they are kept in the treasure chamber in the cellar of Rosenborg Castle and in the ¨Gold Cage¨ at Amalienborg Museum. The crown jewels in Denmark are the only ones in the world that are both shown as museum pieces and worn by the country’s Queen.