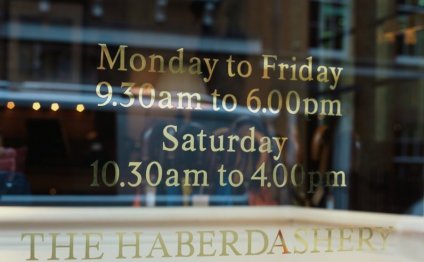 Drive to Windsor Castle in the Royal Borough of Berkshire for the start of this full-day tour of the palaces of the English monarchy, and explore more than 900 years of royal history.

From William the Conqueror through to the current Queen, successive English monarchs have lived, ruled and left their mark on Windsor Castle, now the largest continuously occupied castle in the world.

Your ticket allows entrance to the castle proper, where you can marvel at the splendor of St. George’s Chapel, and see the sumptuous state apartments. Take some time to wander around the pretty town, full of traditional shops and historic pubs. Shakespeare is said to have written his play “The Merry Wives of Windsor” in one of them!

After lunch, head to Buckingham Palace to visit the official London residence of the Queen. Go to the State Rooms that form the heart of the working palace, and hear about the official entertainment, ceremonies and state functions that take place there. Palace guides are on hand to point out numerous works of priceless art.

Afterwards, enjoy a walk along the south side of the Royal Garden and soak up the views of the picturesque 19th-century lake. The tour ends in the palace, allowing you free time to explore at leisure.

The favourite residence of Her Majesty, Queen Elizabeth II, Windsor Castle is a living piece of history. The oldest continuously…

A tour of the Great Kitchen lasts 30 minutes, in addition to the standard visit time of two and a half to three hours. All…