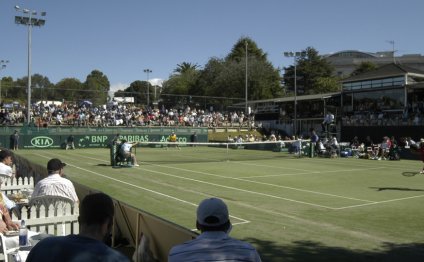 ParnellIs a suburb of Auckland, New Zealand. It is often billed as Auckland's "oldest suburb" since it dates from the earliest days of the European settlement of Auckland in 1841. To its west lies the Auckland Domain, to the south Newmarket, and to the north the commercial area of St Georges Bay with mainly office-space.

Parnell Rise and Parnell Road make up the main road through Parnell. Parnell Rise leads to the central business district to the west; Parnell Road runs from Parnell Rise uphill to the top of the suburb, and then bends almost 90 degrees and continues towards Newmarket in the south-east. Parnell Road ends at the intersection of George and Sarawia Streets, where it becomes Broadway. Early European settlers knew Parnell Road as "Manukau Road" until well after the formation of Khyber Pass (or Khyber Pass Road) in 1845.

Parnell was named after Samuel Duncan Parnell, who is credited with the establishment of the Eight-hour day in New Zealand.

The Borough of Parnell, established in 1877, was amalgamated into the Auckland City Council area in 1913 or in 1915. The Parnell Road Board administered the area before the Borough was established.

While Parnell has so far never had a dedicated train station, it is planned to construct a new station near the Mainline Steam Depot at the west of the Parnell shops area, north of the Parnell Tunnel, which has been located under the suburbs since 1873.