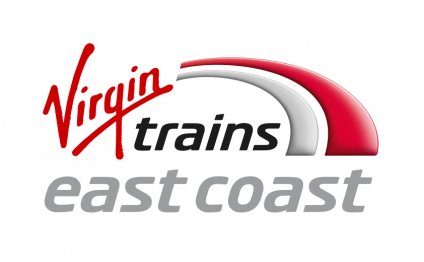 Download your 2for1 London voucher to some of London's top attractions, restaurants and shows and save. With over 150 to choose from you'll never be bored.

Let us take you on a fascinating journey from the coastline to the depths of the ocean. Discover a magical ...

NOW OPEN - Star Wars at Madame Tussauds London is a unique, immersive experience featuring 16 of the ...