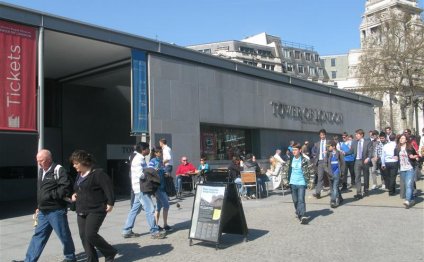 History of the Office of Ordnance

The Ordnance was founded by Henry VIII in 1544. It was charged with storing and supplying arms and equipment to English (later British) military force. Its roots date back to the 14th century, when a branch of the Privy Wardrobe emerged to provide bows and early gunpowder weapons for English armies.

The Ordnance has always been resident at the Tower of London, using the site as both a headquarters and a major arsenal for artillery, powder and shot. Although The Board of Ordnance was abolished in the mid 19th century, military provision organised by the Royal Logistic Corps, remained a function of the Tower until 1994.

King Edward III and the Ordnance

It was during the long reign of Edward III (1312-77) that the Tower emerged as the principal store for gunpowder weaponry within England.

As the 14th century progressed, the Privy Wardrobe emerged as an independent department of royal government charged with storing all manner of military equipment.

During this same period St Thomas’s Tower, previously used as royal accommodation, was converted to storage for weapons and munitions. Stores from the Tower consequently supplied Edward III’s Crécy campaign of 1346 with all manner of arms, armour and ordnance including ribalds, the earliest known form of cannon to appear in England. These pieces of ordnance were either mounted on a fixed bed or a cart with wheels, and could fire large iron-fletched arrows or simple shot.

The Grand Storehouse was the largest building ever constructed on the Tower site. Completed in 1692, it housed some of the many spectacular objects and displays showcased by the Ordnance at the Tower.

On the evening of 30 October 1841, a fire started in the upper floor of the Bowyer Tower. From there it spread to the roof of the Grand Storehouse. The Storehouse could not be saved and the building itself, along with over 60, 000 objects, was destroyed.