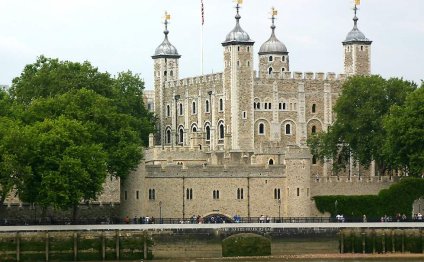 About the Tower of London

Musing how Bush’s war on terror and invasion of Iraq ten years ago changed the world… Here’s one of my old fav pieces first published in 2006 by the Future of Freedom Foundation, supplemented with a few photos I took. When I visited the Tower of London, I was mesmerized by Traitor’s Gate. I wondered how broadly that governments would define “traitor” in the following years….

My Time in the Tower of London

I visited the Tower of London in May [2006] on an overcast, dreary Friday afternoon. The home of so many famous executions and king-approved murders is kept in spiffy shape. The tour guide — a former British sergeant-military wearing a large “Beefeater”-style hat — regaled listeners with tales of beheadings gone wrong, drunks with axes hacking away at half-dead corpses, never quite getting a clean cut. Some of the lines of stone near the castle were remnants of the Roman conquest of England. The castle itself was begun in earnest in 1066, just after the Norman conquest of England. Within a few centuries, the castle went from being a symbol of foreign occupation to a symbol of legitimacy. By overshadowing the London landscape, the Tower put fear into the heart of anyone who considered resisting royal authority — no matter how murderous the king’s henchmen became.

The tour guide pointed to Traitor’s Gate — where he said the most notorious criminals were brought directly from the Thames River into the Tower. The Traitor’s Gate was an easy way to secretly bring detainees into the Tower, unseen by anyone nearby. But looking at English history, it is difficult to detect a bright moral line separating those who were crowned at Westminster Abbey and those beheaded in the Tower of London. As usual, politically defined morality teaches that the good guys kept their heads. …

Video on topic: About the Tower of London

The Tower of London Murders - Solving The Mystery (SECRET ...