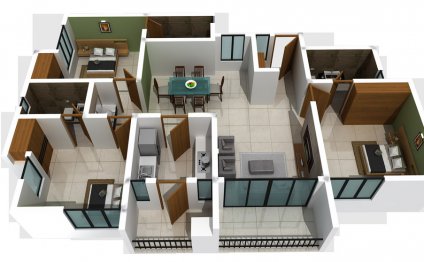 The Queen normally spends weekdays at Buckingham Palace during working periods of the year, but has decided to stay at Windsor, which she prefers, where she will personally open a selection of birthday cards sent to her from around the world.

Like the Duke of Edinburgh, the Queen dislikes the idea of anyone “making a fuss” over her birthday, and any family celebration is likely to be a low-key affair.

It is the fourth successive year that the Queen has celebrated her birthday privately at Windsor, though two of her previous three birthdays were on a weekend.

The Queen is already the world's oldest reigning monarch

Her 85th birthday fell on Maundy Thursday, when Her Majesty gave out Maundy money at a service in Westminster Abbey, and on her 80th birthday she went on a walkabout in Windsor to greet crowds who had gathered the celebrate the milestone.

The Queen will be back in action on Saturday, when she attends a service at Westminster Abbey to mark the centenary of the Gallipoli campaign in the First World War.

A 41-gun salute will be fired by the King’s Troop Royal Horse Artillery from Green Park in central London at midday to mark the occasion.