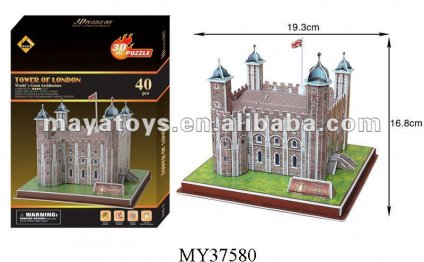 The facet that gets visitors confused is the qualifying rail issued tickets that can be used with the 2 for 1 promotion.

If you are not travelling to London by train, your work around is to buy a Travelcard. Travelcard is a public transport pass covering the buses, underground, DLR and railways in London. The alternative Oyster pass is not valid for the 2 for 1 scheme.

Its not all straight forward with the qualifying railway tickets either. The UK has a privatised rail system with many operating companies, not all of which support the promotion. Confusingly return tickets on the Gatwick Express and Stansted Express airport trains bought from the railways do qualify but tickets on the Heathrow Express and Heathrow Connect do not.

Many stations are dual railways and underground/overground stations but unlike the mainline railway stations in Central London listed above do not have separate ticket offices. Some stations like Heathrow Airport and West Brompton as a result do not sell tickets valid for 2 for 1 whilst Ealing Broadway does.

To qualify for 2 for 1 you need a valid rail issued ticket that will get you to Central London and the attraction in question on the day of entry.
Remember the airport trains from Gatwick, Luton, Stansted and Southend Airports (but not Heathrow) are valid for the promotion.

If you do not have a rail ticket then the cheapest 1 Day Travelcards issued by the railways that will qualify you for 2 for 1 is a zone 1-4 Travelcard.
In 2016 the cost of a 1 day adult Travelcard zone 1-4 is £12.10 (you can no longer buy 1 day Travelcards zone 1-2)
Assuming you are staying in Central London (zones 1 and 2) the maximum you can spend on an Oyster is £6.50 – so you are paying a £5.60 premium per person for using a 1 day Travelcard instead of an Oyster Card so you need to factor this into whether the promotion is worthwhile.
If you are in London a few days then a 7 day Travelcard zone 1-2 is available and at £32.40 is actually cheaper than an Oyster for more than 5 days travel in zones 1-2 and about the same for 5 days.
The railways do require a passport size photo in order to purchase a 7 day Travelcard.

Perhaps the cheapest option for many is to buy a very short railway ticket purely to qualify for 2 for 1.
For example a one-way adult rail ticket between Vauxhall Station and Waterloo is £2.90 in 2016.

Video on topic: 2 for 1 Tower of London