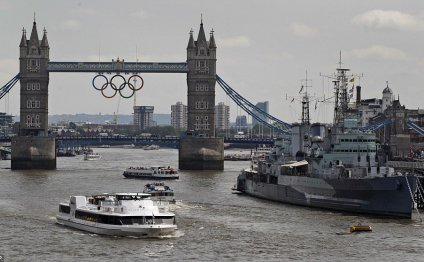 Wherever you choose to book hotels in London city centre, you'll never be far from a fascinating slice of British history. Travelodge London Covent Garden hotel is just minutes from the British Museum, where you can marvel at the Rosetta Stone and the Elgin Marbles. A short stroll south takes you to the spectacular art on show at the National Gallery and when the sun goes down you're just a few minutes away from the theatres and restaurants of London's famous West End.

Other central London hotels include the Travelodge at Tower Bridge which offers easy access to the Tower of London and the many attractions lining the banks of the River Thames. For a greener and more picturesque view of London, book a room at the Travelodge Marylebone Hotel to explore both Hyde Park and Regent's Park at your leisure, before making your way along The Mall towards Buckingham Palace.

The Travelodge London Central Waterloo hotel is perfectly placed to enjoy the restaurants and cultural attractions on offer on London's famous South Bank, before crossing the River to take in the grandeur of Westminster Abbey and the Houses of Parliament. Or, for a more modern experience of the Capital, book a room at the Travelodge in Euston to enjoy an afternoon of celebrity spotting at Madame Tussauds, then catch a show at the cosmopolitan Barbican Centre, home to London's Symphony Orchestra.