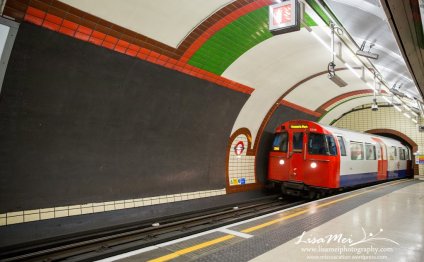 Eton College - has educated 18 former British Prime Ministers including the Duke of Wellington, Walpole, Pitt the Elder, MacMillan and Douglas-Holme. The School Dress still consists of a black tailcoat and waistcoat, and pinstriped trousers which dates from the 1850s. Tours of the College are a fascinating experience, which includes the Cloisters, the Chapel, the oldest classroom in the College and the Museum of Eton Life.

Windsor riverfront is a good place to relax, Alexander Gardens, a traditional Victorian park borders much of the River Thames at Windsor. The Thames path can be followed all the way back to London or even Oxford. Feeding the swans, boat trips, rowing boats are just some of the evergreen activities you will find here.

Windsor Old Town is right next to the main Windsor Castle entrance. It can seem bordering on tourist tat at times but the buildings and history are authentic and even the most cynical visitor will be tempted into a photograph or two.

Runnymede, just 3 miles south-east of Windsor, on the banks of the River Thames, is the famous meadow of Runnymede. It was here in 1215 that King John sealed the Magna Carta. This charter established the principle of the constitutional monarchy and affirmed the individual's right to justice and liberty. The American constitution is based on the Magna Carta and to commemorate this the American Bar Association erected a memorial in 1957. This can be seen on the hillside overlooking the water meadows.

Legoland Windsor has over 50 interactive rides, live shows, building workshops, driving schools and attractions and is set in 150 acres of beautiful parkland, LEGOLAND Windsor is a different sort of family theme park. Shuttle buses run out to the park very frequently from Windsor.